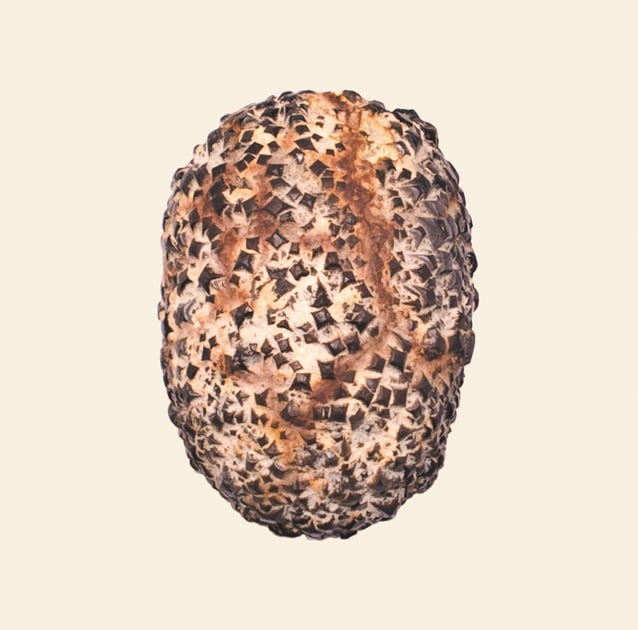 The solitary project of Thomas Bonvalet initially focused on the nylon string guitar, taking short, dynamic and abrupt forms and limiting itself exclusively to the acoustic possibilities of the instrument. A radical posture, it constantly threatened to put itself at an impasse, seeing itself forced into metamorphosis and movement. The instrument thus became less and less identifiable. At the periphery it absorbed the sound of objects (metronome, tuning forks...) deviating from their common usage, integrating the breath and the sounds rising from the instrumental gesture, splitting up to reveal a new fleeting form. Amplification has also progressively taken an essential part in this new instrumentarium/organism. However, there remains this same subterranean voice, the consideration of detail and tension, the seeking of possible points of sudden revelation.

“Serpentement” is the fourth recording of "l'ocelle mare" and was recorded by Adrian Riffo, in the Protestant temple of Bergerac (France), in november 2011.

Thomas Bonvalet, (born October, 1977) lives in Alpedrete, Spain. Guitar player of the band "Cheval de frise" between 1998 and 2004, he made is first solo show under the name of l’ocelle mare in September 2005. He toured Europe, Scandinavia, Israel, USA and China.